When celebrities speak, the world listens — especially teens and young adults. In the past 10 years, many celebrities have begun to use social media to not only share their own mental health journeys, but advocate for the normalization of mental illness. Here’s why this change is vital.

Celebrities being candid about their issues reminds people that they’re not alone. They spread hope and shatter stereotypes about mental health, helping society realize that people with mental illness are just . . . people. Additionally, experts have noted that advocacy for mental health awareness can make a powerful, positive difference in today’s world.

At this point, several well-known celebrities have used their platforms to become outspoken advocates for mental health: singer Demi Lovato has shared her experience with bipolar disorder, bulimia, and addiction; Riverdale actor Lili Reinhart is open about her challenges with anxiety and depression; megastar Links”>Lady Gaga has talked about living with post-traumatic stress disorder and even founded the Born This Way Foundation, which provides programs and campaigns that support the wellness of young people.

Some of the harmful effects of stigma can include reluctance to seek help; lack of understanding by family, friends, and coworkers; fewer educational and employment opportunities; bullying or physical violence; and the belief that you can’t improve your situation.

When celebrities share their personal passions and battles, they influence the way society views important issues, said Stephen Glatt, PhD, a professor of psychiatry and behavioral sciences, neuroscience and physiology, and public health and preventive medicine at SUNY Upstate Medical University. This is because celebrities can have a considerable psychological impact on regular people, he said.

“People ascribe authority to popularity,” said Dr. Glatt, noting that someone who is in the public sphere, such as a celebrity, carries this sense of authority. He emphasized that hearing a celebrity is in a similar situation makes those affected by mental illness feel more normalized. He also explained that those with mental health conditions don’t feel singled out when celebrities talk about mental illness, which can often happen when family or friends try talking to them. 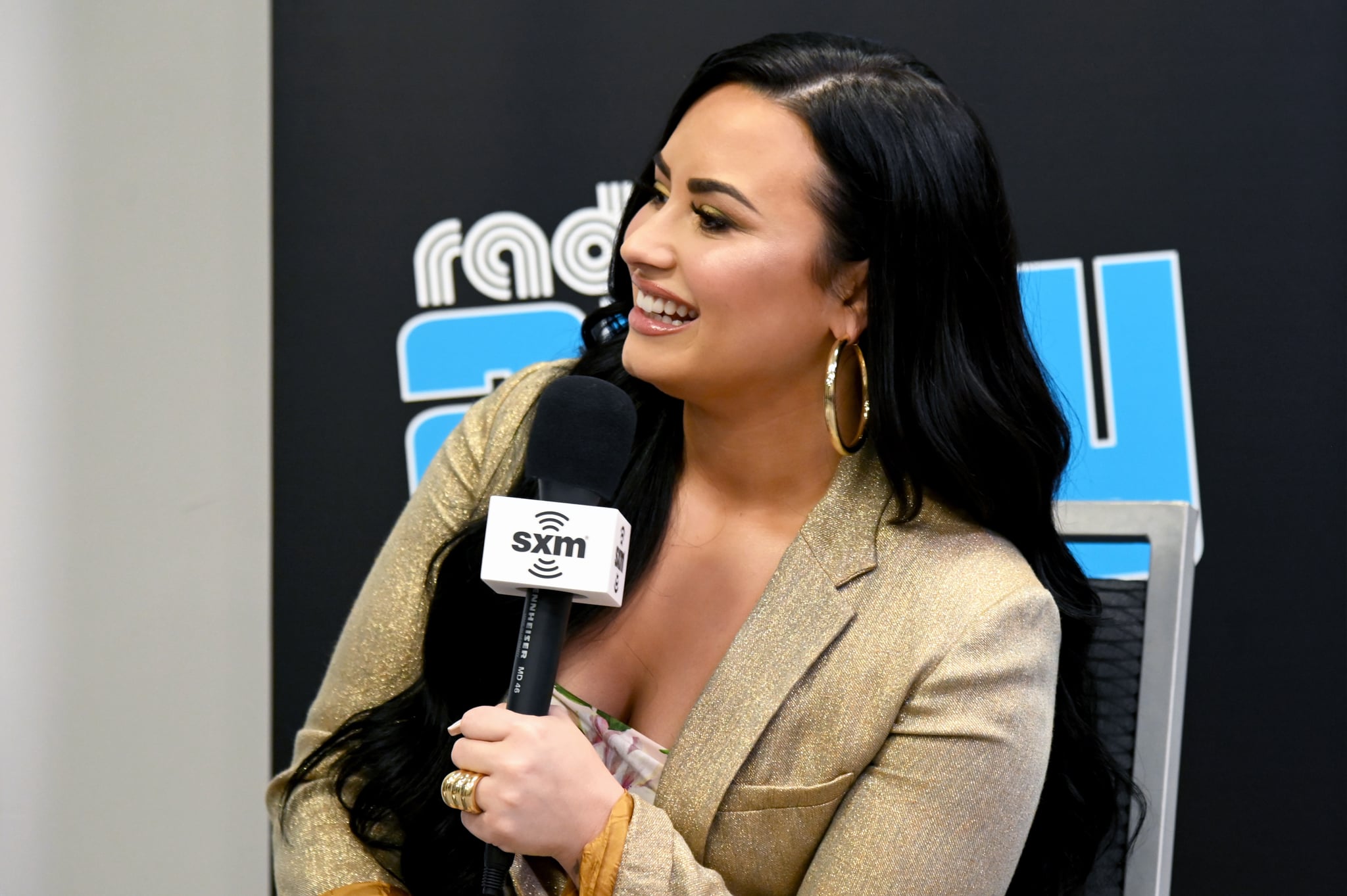 This psychological impact helps to reduce the stigma associated with mental illness and raise awareness, Dr. Glatt said. He noted that a lot of times, the barrier for people getting treatment is the stigma due to fear of judgment and ostracism from society. Hence, by opening the door and starting the dialogue about mental health, celebrities are helping people get help sooner, Dr. Glatt said.

Carol A. Kivler, MS, CSP, CMT, mental health speaker, author, and patient advocate, noted that the more aware people are, the less frightened they will be to get help. “When you hear other people’s stories of getting better, it just fuels your desire and your belief that you too can do it,” Kivler said.

Pete Earley, mental health advocate and author of Crazy: A Father’s Search Through America’s Mental Health Madness, explained that celebrities acknowledging that they have a mental disorder may help people overcome their own fear of the stigma to get help. “Persons who are ill need hope and it always is helpful if someone who is successful speaks out and proves that ‘Hey, I have a mental illness and I am coping fine,'” Earley said. “That can be inspiring.”

This is because social media makes it easier for people to talk about their struggles, said Dr. Glatt, explaining that disclosing things online takes some of the fear and direct vulnerability away. “People through social media are way more prone to share their stories about their own mental illness and their own struggles than they are face to face,” he said.

Overall, many experts agree that this trend of celebrities advocating for the normalization of mental health is having a positive impact on society.

“To hear somebody who is scrutinized in the public eye say, ‘I don’t care about the stigma, I’m going to say my peace anyways in the hope that somebody can relate to this and benefit from it’ is empowering,” Dr. Glatt said.