Snacc Attacc is a bi-weekly video series where we try out different snacks and let you know if it’s worth “snacc-(a)ttacking”.

This week, we try instant noodle recipes shared by three celebrities so you can put together a mean bowl of noodles to impress your family during this circuit breaker.

The circuit breaker is drawing to a close soon and by now you’ve probably exhausted most of the cooking recipes you’ve found online.

If you’re looking for the next easy thing to cook, instant noodles are the perfect fuss-free meals to turn to. But it can get quite boring, so we’ve found three celebrity recipes that will instantly elevate your instant noodle game.

Kylie Jenner’s instant noodles recipe is the easiest to cook out of the three. The overall appearance of the instant noodles may not look appetising, but the smell of melted butter and garlic powder was wonderful.

However, if you like your noodles to taste better, we suggest putting in the seasoning powder only after removing three-quarters of the soup. 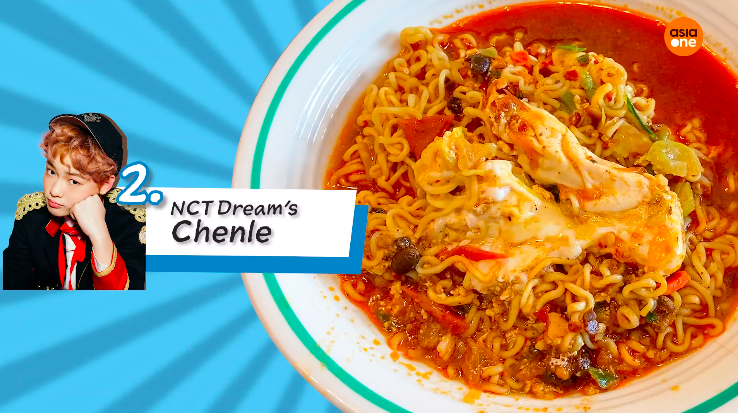 NCT Dream’s Chenle’s recipe wasn’t too difficult to cook as well, and it’s the best out of the three as the flavours worked perfectly together.

The addition of tomatoes made the soup tangy, and the Lao Gan Ma chilli sauce was a great addition to amp up the taste of the noodles with a small amount of spice — perfect for chilli lovers. 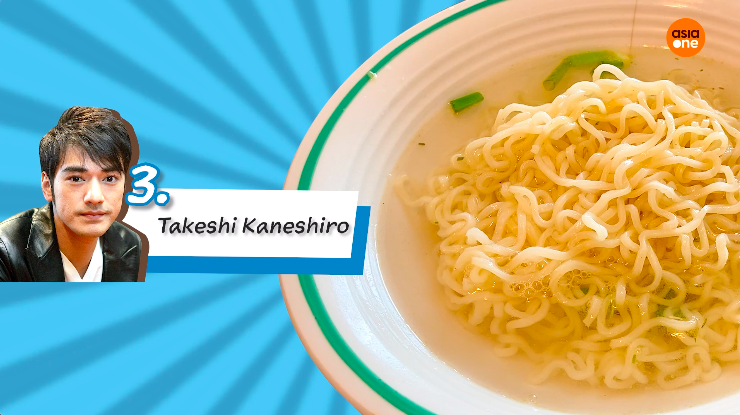 This recipe appeared in a movie called, ‘Not What I Expected’, starring Takeshi Kaneshiro. In the movie, the recipe had to be followed to a T, right down to the temperature of the water and the use of one gramme of sesame oil, otherwise, the bowl of noodles will be tossed away.

The noodles were al dente and tasted surprisingly good, even though it only required very modest ingredients. But, I wouldn’t go through this much of a hassle to whip up a bowl of instant noodles, after all, it’s supposed to be quick and easy to cook.

Give them a try and let us know which of the three recipes you prefer.