As the death count from COVID-19 approaches 550 nationwide, the best and worst of humanity is on display. Some Americans are self- quarantining or sewing masks for healthcare workers, while others are on spring break trips and stockpiling toilet paper.

Celebrities are people, too, and they’ve also had a variety of responses. However, more is at stake when a celebrity reacts to a crisis than when others do. Celebrities have money and influence that the average person just doesn’t have. Wealthy celebrities have a moral obligation to use their resources to help others, especially in times of crisis.

In the face of the pandemic, most people can’t donate money, and communities must come together to organize assistance. But it’s frustrating to see ordinary people be more generous than obscenely wealthy people who could easily afford a large donation.

There have been several wealthy people who have supported aid efforts. For example, Mavericks owner and IU alumnus Mark Cuban is using his influence to hold companies accountable and his wealth to help others.

The day after the NBA suspended its season, Cuban announced he would still pay his hourly employees their usual wages through the end of March.

Cuban’s swift reassurance offered his employees stability in a tumultuous time. This was absolutely the right move, and it demonstrates Cuban’s understanding of his employee’s situations and his responsibility as the team owner.

Cuban called out 3M on Fox and Friends on Monday for surgical mask price gouging. He also argued that companies shouldn’t be allowed to use federal assistance to buy back stock.

Unfortunately, not everyone has reacted with the common decency that Cuban has displayed. It seems that more players have stepped forward to help than team owners.

The New Orleans Pelicans’ Zion Williamson, for example, was one of the first players to announce he would help pay arena workers during the shutdown. The rookie responded more quickly to the crisis than team owner Gayle Benson, who later donated $1 million for community assistance.

Famous millionaires and billionaires have more of an obligation to help because they have not only financial means but also a platform. The actions of someone such as an NBA owner will sway public opinion more than a random business executive.

Celebrities’ status as role models and influencers increases their potential to help — and to hurt — responses to the coronavirus. Unfortunately, some celebrities have actively misinformed their followers.

Singer and actress Vanessa Hudgens did this during a livestream on Instagram on Tuesday in response to Coachella being postponed.

“It’s a virus, I get it,” Hudgens said during the livestream. “But at the same time, like, even if everybody gets it, like, yeah, people are gonna die, which is terrible but, like, inevitable?”

Hudgens has since apologized and encouraged self-quarantining, but the outrageousness of being upset about a music festival while acknowledging that many people will die is hard to ignore.

Actress Evangeline Lilly is a worse example. She wrote Monday on Instagram that her family was going about business as usual and implied that the coronavirus was a political hoax.

The problem is that Lilly and other celebrities’ choices affect other people, whether that’s in the form of spreading the virus on vacation or influencing her fans to not practice social distancing. It’s selfish for celebrities to endanger lives because they’re frustrated by the inconvenience.

Other celebrity reactions are simply tone deaf. Actress Gal Gadot posted a video on Instagram of her and other celebrities singing “Imagine” by John Lennon on Wednesday.

“We are in this together, we will get through it together,” Gadot wrote in her caption.

Unlike Lilly, these celebrities are leading by example by self-isolating. But they are self-isolating in large homes likely without having to worry about paying their rent. Gadot instead should’ve asked the celebrities to donate to a relief fund. It comes off as insincere when rich people claim we’re in this together but offer little tangible assistance.

Everyone should be taking the coronavirus seriously, but celebrities have an inflated impact on the situation. As the Spider-Man quote goes, with great power comes great responsibility.

Allyson McBride (she/her) is a sophomore studying English and political science. She is the director of outreach and diversity for College Democrats at IU. 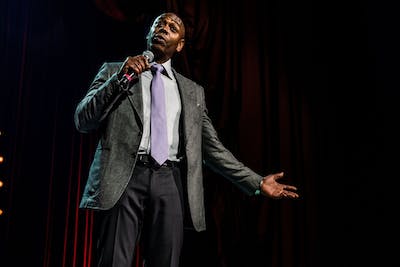 Insensitive jokes can be hurtful but can also be a useful learning experience. 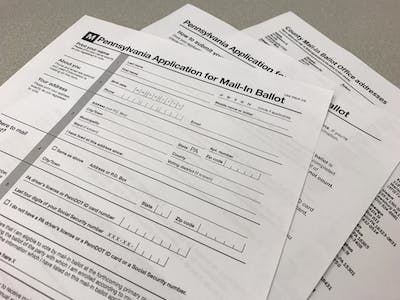 All remaining primary states should move to mail-in voting. 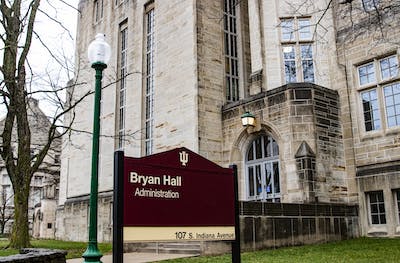